The weather in New South Wales is dangerous in a whole new way this Friday, as a wintry bite and gale force winds add to the meteorological mix.

Persistent showers continue to sweep across coastal districts, particularly in the stretch of coast from the Illawarra, south of Sydney, to the Hunter region, north of Sydney. But today’s main threat is the wind.

It’s all due to a deepening low pressure system sitting around 400km off the Illawarra coast, which is whipping up fierce winds and damaging surf. Some of the recent wind observations are already fairly extreme:

Meanwhile at Port Stephens, just north of Newcastle, sea foam was driven onshore by the heavy winds, as shown in this image below. 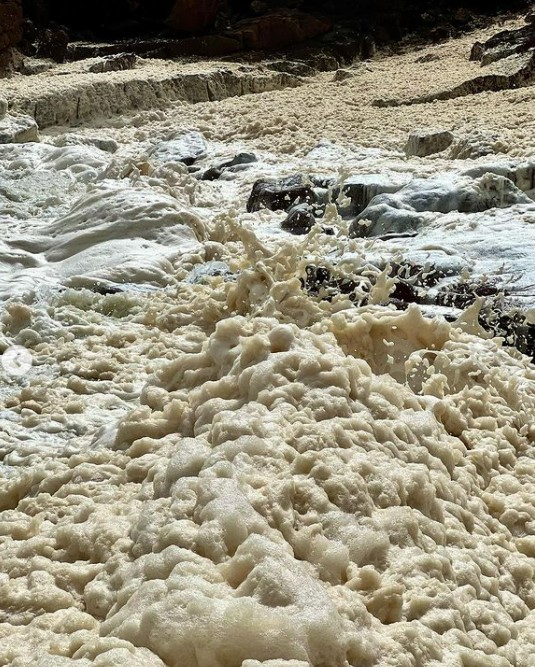 Image: The sea is a giant, dangerous cappucino today. Source: @kerrieannewaters via Instagram.

Further south at Thredbo, some very light flakes of snow are falling above about 1700 metres, in what is the first recorded snowfall on mainland Australia for 2022. 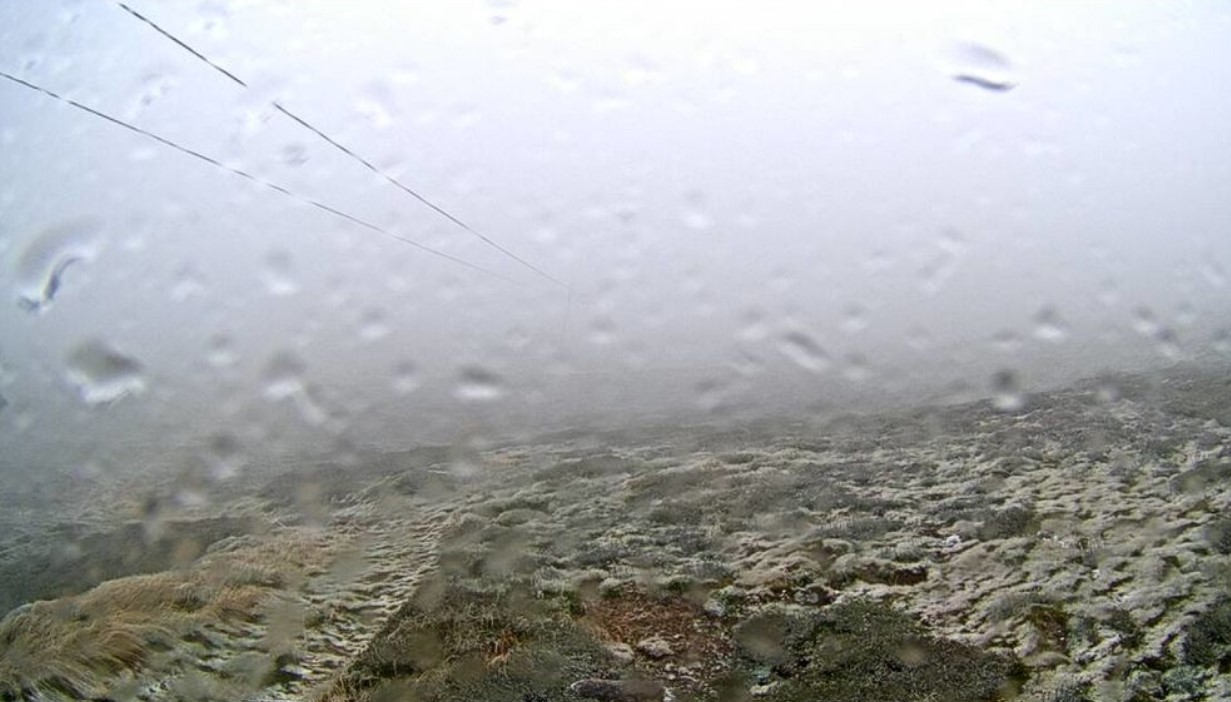 Image: The lightest dusting, but it still counts as the first mainland snow of 2022. Source: ski.com.au.

As we write this story just before midday on Friday, temperatures were hovering just below zero at the top station of Thredbo’s Kosciuszko Express Chairlift (elevation 1957 m) having not been above freezing since late on Thursday night.

Meanwhile, there’s one part of the Bureau’s Severe Weather Warning that bears particular relevance to anyone whose suburb, locality or town has suffered heavy rain lately.

It warns that “Saturated soil along areas of the east bring an increased risk of moderately gusty winds toppling trees and powerlines”.

In addition to the gale force winds, a damaging surf warning has also been issued for much of the NSW coast. Weatherzone forecast average wind, wind gusts and wave heights for ports across Australia, for more information, please contact us at business@weatherzone.com.au.