More than 120mm of rain during the last two days means Sydney is now having its wettest summer in 30 years.

A persistent stream of moisture feeding into a slow-moving low-pressure trough caused 105.2mm of rain to fall in Sydney’s Observatory Hill rain gauge during the 24 hours to 9am on Wednesday. This was the city’s highest rainfall daily total in two years. 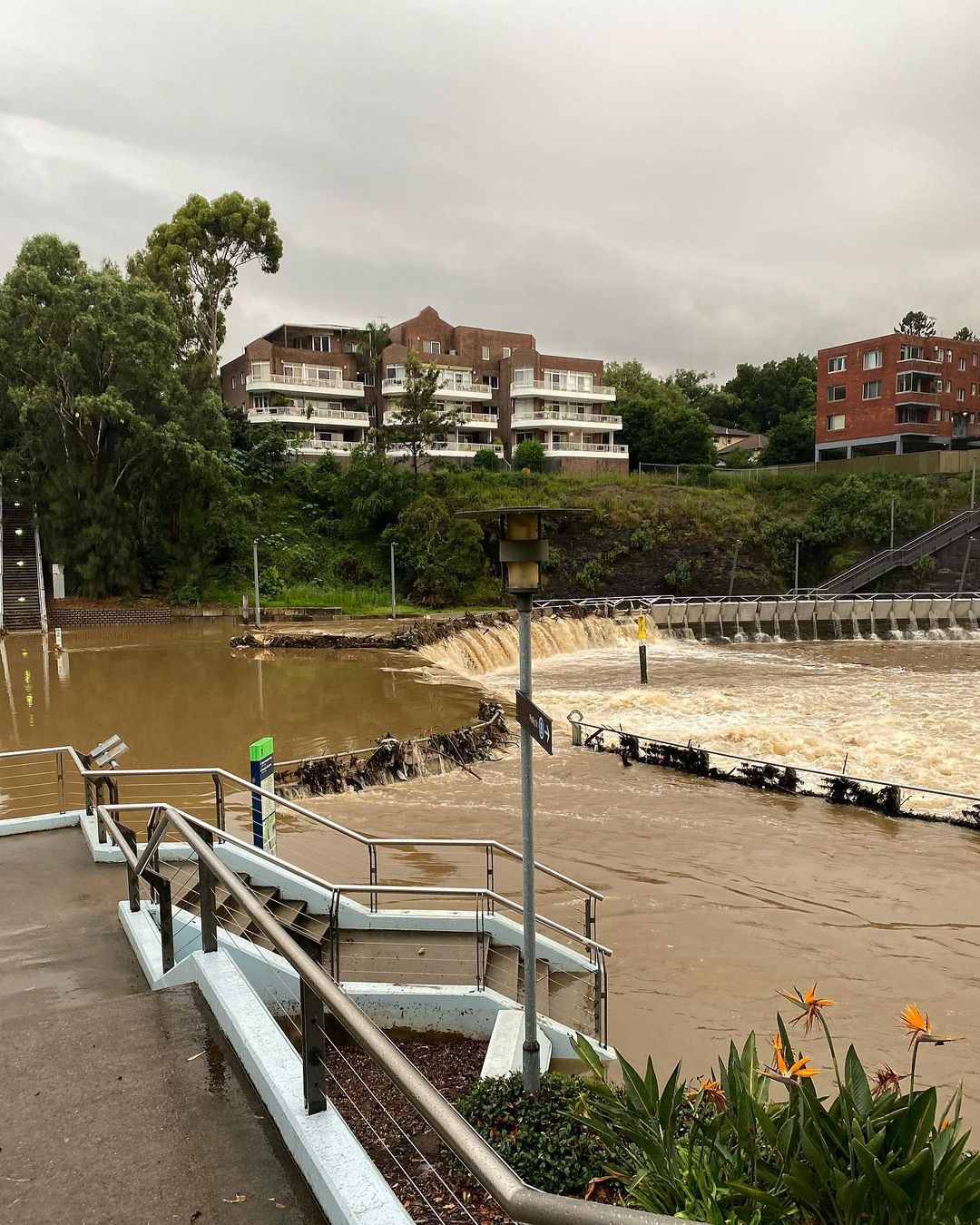 By 3pm on Wednesday, another 17.2mm had fallen, making a 30-hour total of 122.4mm in the city’s main rain gauge. This is more than a month’s worth of rain for Sydney, with the long-term February average sitting at 119.4mm.

This soggy 30-hour period has brought Sydney’s running summer total up to 518.4mm, making this now the city’s wettest summer since 1991/92. 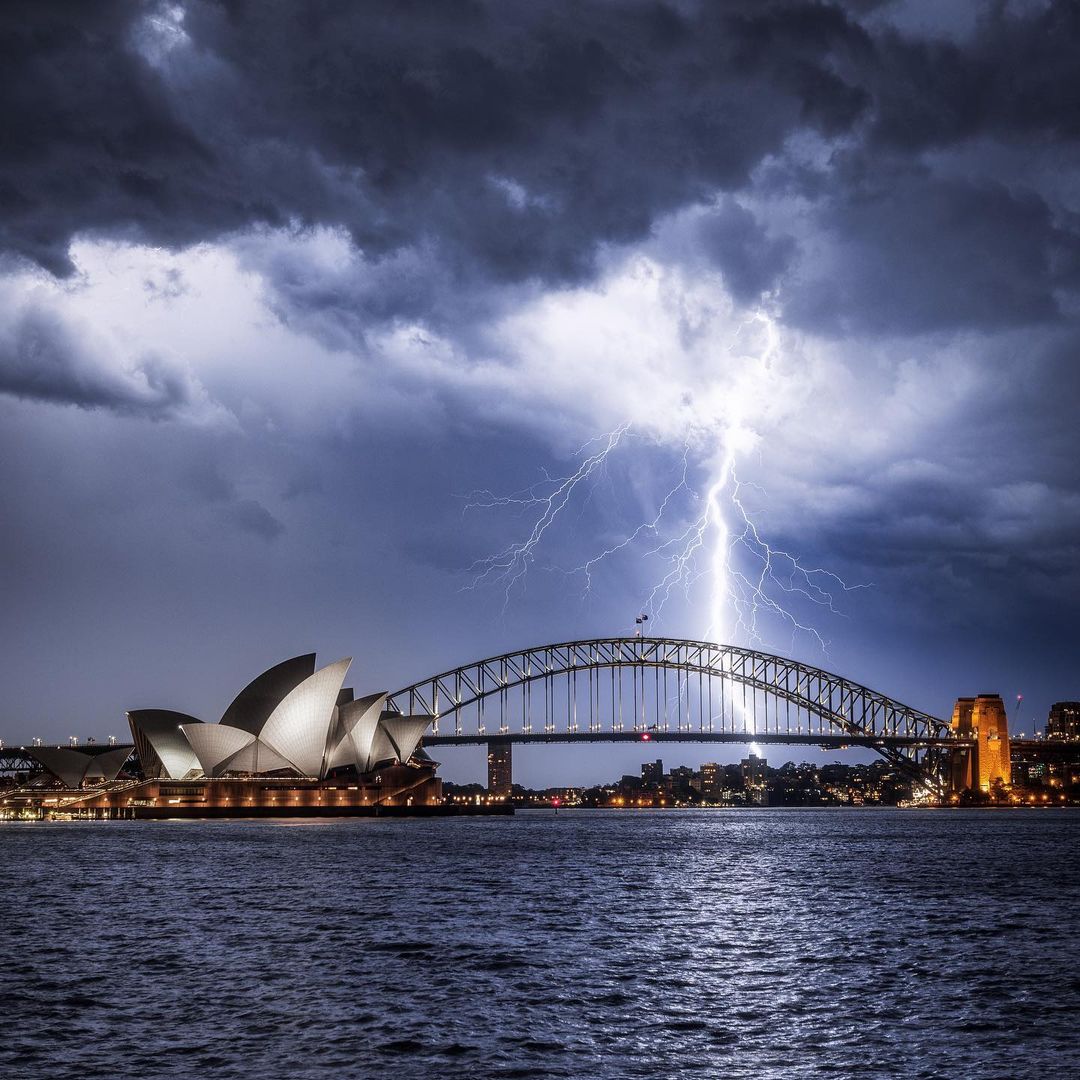 Image: One of the many thunderstorms that affected Sydney this summer, this one in mid-December. Source: @matt.lambley / Instagram

It’s unusual for Sydney to see half a metre of rain during summer, with the long-term seasonal average sitting at 298.8mm. In 164 years of records, only 21 summers have collected more than 500mm.

Sydney’s wettest summer on record was 886.3mm in 1955/56. Despite more rain on the forecast every day during the coming week, this record is unlikely to be broken this season.

For more information on Weatherzone’s heavy rainfall alerts, please contact us at business@weatherzone.com.au.