The likelihood of La Niña occurring this summer has increased to 70 percent, prompting the Bureau of Meteorology to issue a La Niña Alert on Tuesday.

Over the past few months, sea surface temperatures in the central and eastern equatorial Pacific Ocean have been getting abnormally cool.

This oceanic cooling has also been accompanied by a response in the atmosphere, which has included trade winds strengthening over the central and western Pacific Ocean in the last few weeks.

Both the atmosphere and the ocean are now showing clear signs of being in a La Niña-like pattern and a number of forecast models suggest that this trend will continue in the months ahead.

Back in mid-September, the Bureau of Meteorology issued a La Niña Watch, indicating that there was a 50 percent chance of La Niña forming later this year.

This week, the Bureau has increased this to a La Niña Alert, which means the odds of La Niña have increased to 70 percent. 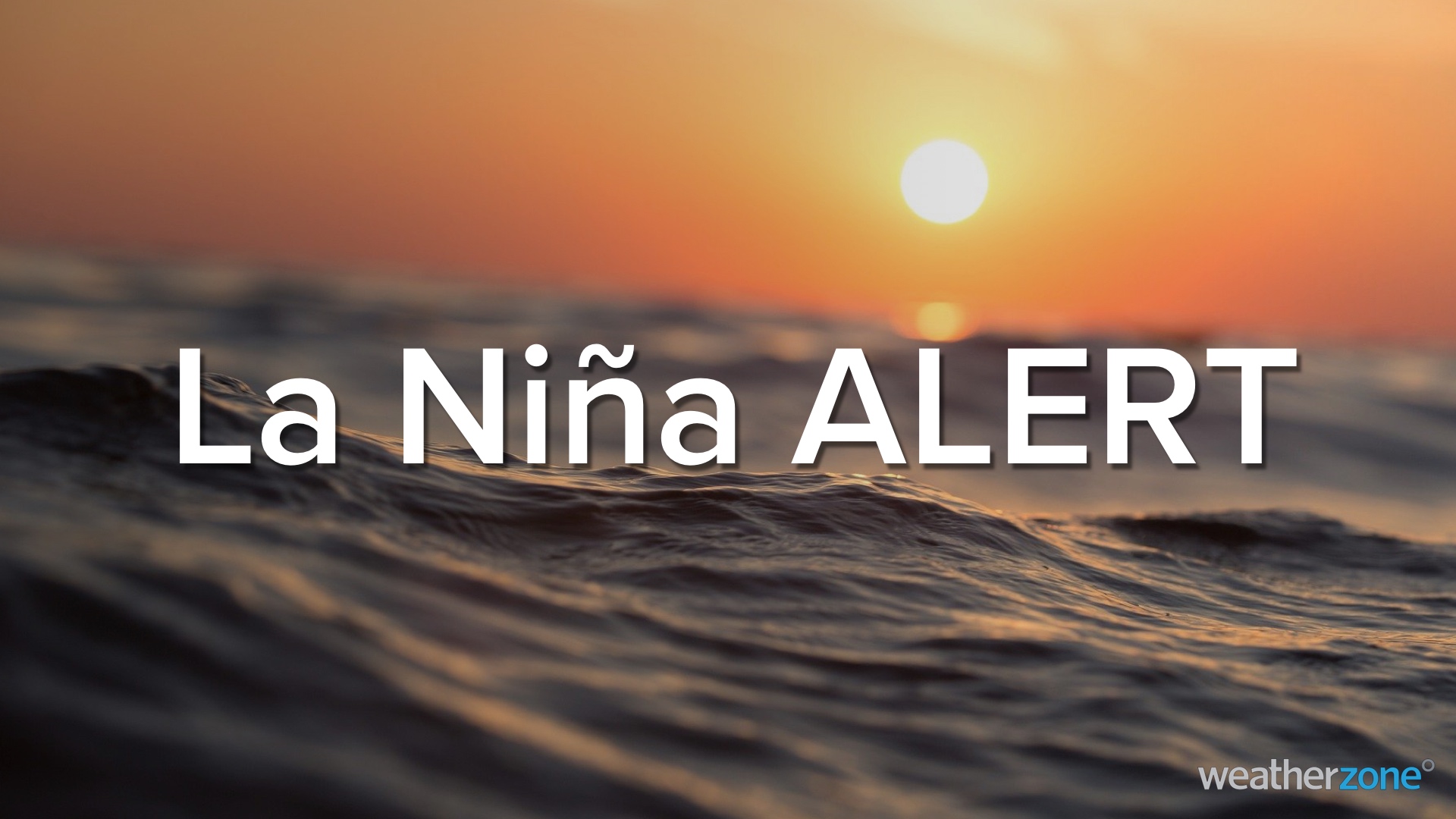 While it’s still possible that La Niña won’t develop in the coming months, this is now increasingly unlikely.

If we do see a fully-fledged La Niña forming in the next few months, this would be the first back-to-back La Niña event in a decade.